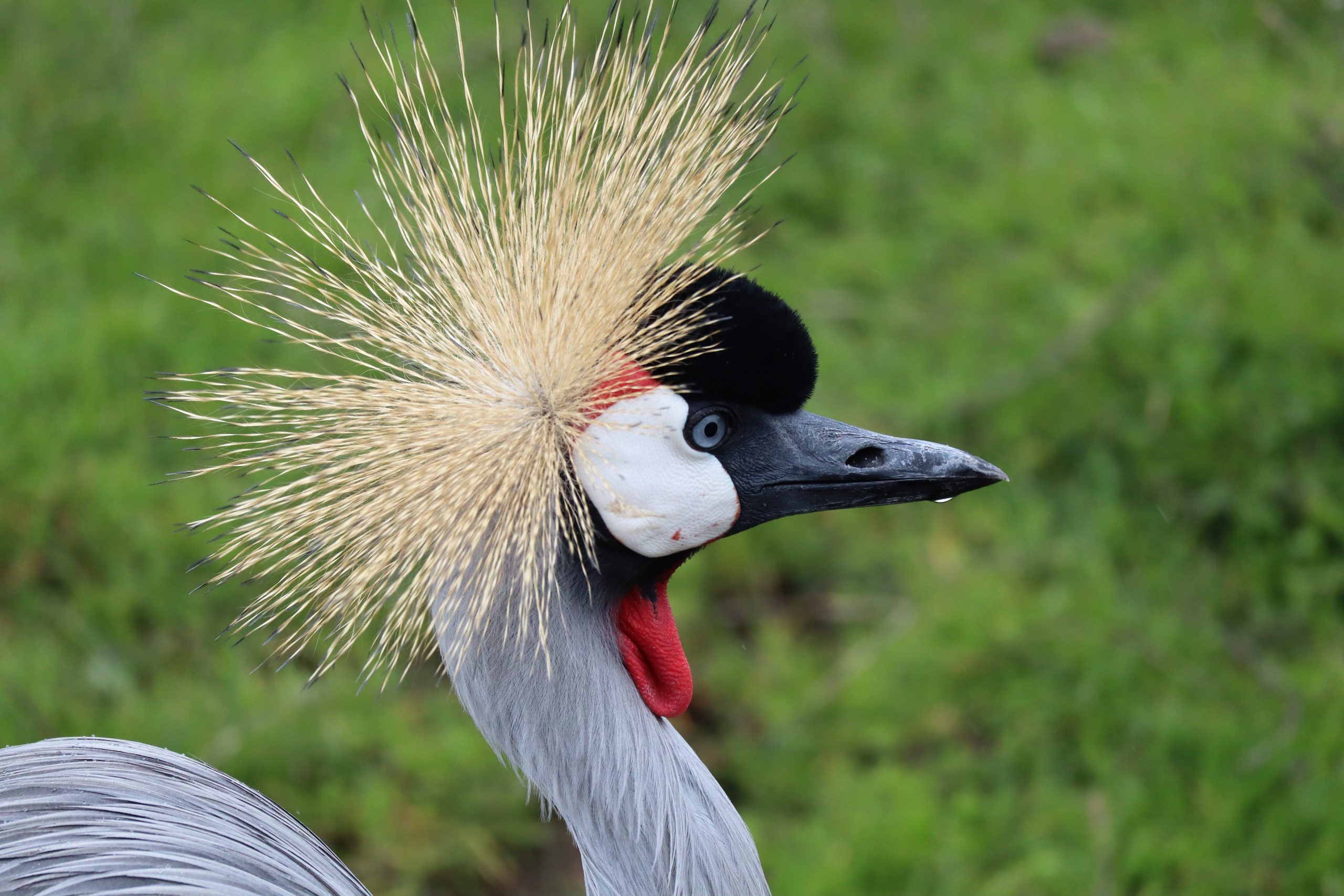 Wildlife Safari has a pair of white-naped cranes, Ichabod and Noa, and a single African grey crowned crane, Fiona. They can be found in many different habitats.

Trout said crowned cranes can be found in the forest, savanna, grasslands and wetlands, and white-naped cranes are found in wetlands and coastal areas.

They are currently not breeding.

“Our newly-paired white-naped cranes are still getting to know each other, so we are hoping they will breed,” Trout said. “We have seen them call and dance to each other, so those are good signs. We are currently looking for a mate for our crowned crane.”

In their environment at Wildlife Safari, the cranes are thriving.

“They have lots of space to root around for bugs and grubs just like they would do naturally,” Trout said. “They have plenty of space to roam and choose their favorite nest sites.  We also offer them enrichment such as mealworms, novel foods like produce, mirrors, or different objects for them to explore or climb on.”

The cranes at Wildlife Safari are omnivores.

“We feed them a specially pelleted bird feed and mealworms as well as all the bugs and greens they can find in the drive-through,” Trout said. “They also enjoy feed cups from our guests, although I recommend tossing the food on the ground for them, so they don’t steal the whole cup. They are smart birds. They get oyster shells during their breeding season to make sure they have enough calcium for laying eggs.”

Cranes do dances to bond with their mates.

“White-naped cranes are classified as vulnerable, and crowned cranes are endangered,” Trout said. “My favorite part about working with the cranes is probably watching them call and dance to each other. Our crowned crane will also dance to us sometimes, which is really neat.”

Trout works with the birds and hoofstock out in the drive-through.

“My favorite part is how much space and pasture our animals have,” she said. “They have the ability to graze and browse and forage for food like they would in the wild. We also have the space to have larger herds so our animals can get the social interactions they crave, and we see lots of natural behavior.” 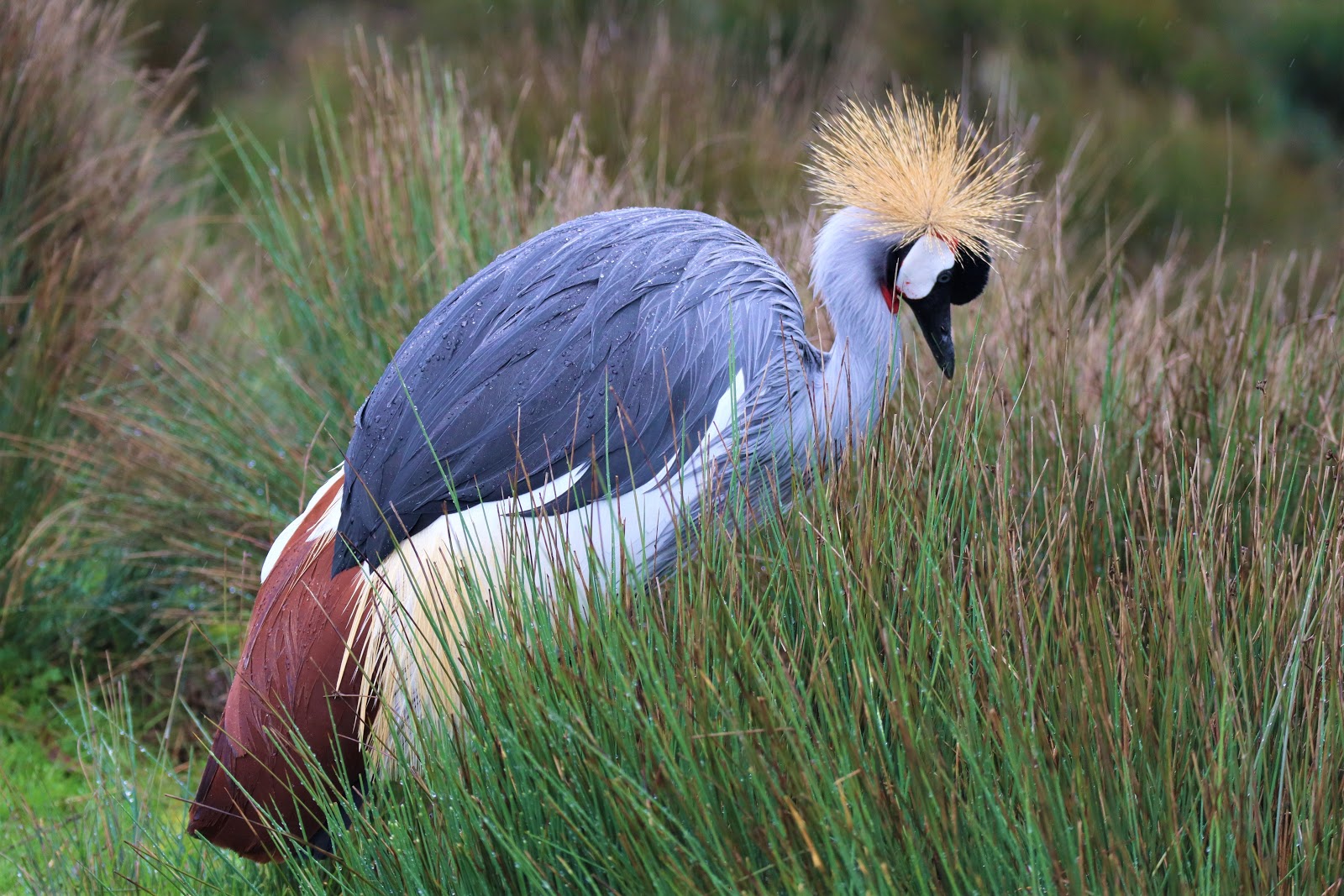